Mars Poetry Contract Signed — Not the Same One that Will Go Into Space;…

Home News Mars Poetry Contract Signed — Not the Same One that Will Go Into Space;…
0   
By JaSunni Productions News August 7, 2013

Mars Poetry Contract Signed — Not the Same One that Will Go Into Space;…

“I Know This World” to appear in BLEED | John Palisano

This article: “I Know This World” to appear in BLEED | John Palisano “A Review of Horror Literature.”

A great podcast interview Sunni and I did recently about the Beaumont documentary! Check it out!!  http://www.thetwilightzonenetw?ork.com/home/2011/8/14/charles?-beaumont-twilight-zones-magic?-man-jason-sunni-brock.html   We discuss… 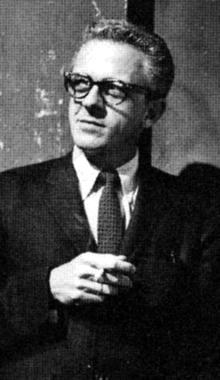 Charles Beaumont (January 2, 1929 – February 21, 1967) was a prolific American author of speculative fiction, including short stories in the horror and science fiction subgenres. He is remembered as a writer of classic Twilight Zone episodes, such as “The Howling Man,” “Miniature,” and “Printer’s Devil,” but also penned the screenplays for several films, among them 7 Faces of Dr. Lao, The Intruder and The Masque of the Red Death. As best-selling novelist Dean R. Koontz has said, “[Charles Beaumont was] one of the seminal influences on writers of the fantastic and macabre.” Beaumont is also the subject of a documentary, Charles Beaumont: The Life of Twilight Zone’s Magic Man, by Jason V Brock. 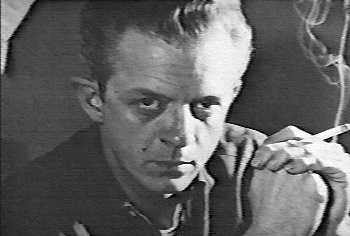 When Beaumont was 34 and overwhelmed by numerous writing commitments, he began to suffer the effects of what has been called “a mysterious brain disease.” He began to age rapidly. His speech slowed and his ability to concentrate diminished. 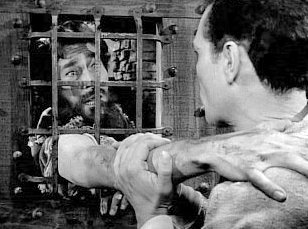 “He was rarely well,” his friend and colleague William F. Nolan (who went on to co-write the science fiction novel Logan’s Run) would later recall. “He was almost always thin, and with a headache. He used Bromo-Seltzer like most people use water. He had a big Bromo bottle with him all the time.” Other symptoms were of the professional as well as physical persuasion, Nolan went on: “He could barely sell stories, much less write. He would go unshaven to meetings with producers, which would end in disaster. You’ve got to be able to think on your feet [as a script writer], which Chuck couldn’t do anymore; and so the producers would just go, ‘We’re sorry, Mr. Beaumont, but we don’t like the script.'” 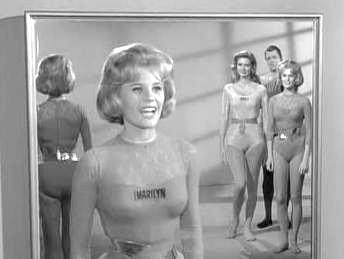 Some (including friend and early agent Forrest J Ackerman) have asserted that Beaumont suffered simultaneously from Alzheimer’s and Pick’s diseases, but it has also been speculated that the condition was related to the spinal meningitis he suffered as a child. The former diagnosis was echoed by the UCLA Medical Staff, who subjected Beaumont to a battery of tests in the mid-1960s. As recalled by Nolan, the UCLA doctors sent Beaumont home with a death sentence: “There’s absolutely no treatment for this disease. It’s permanent and it’s terminal. He’ll probably live from six months to three years with it. He’ll decline and get to where he can’t stand up. He won’t feel any pain. In fact, he won’t even know this is happening.” Nolan himself sums up what happened: “Like his character ‘Walter Jameson,’ Chuck just dusted away.” 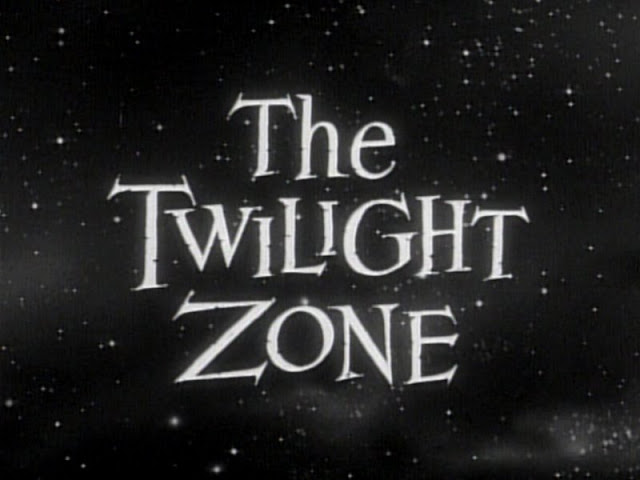 Several fellow writers, including Nolan and friend Jerry Sohl, began ghostwriting for Beaumont in his final years, so that he could meet his many writing obligations. Privately, he insisted on splitting these fees. 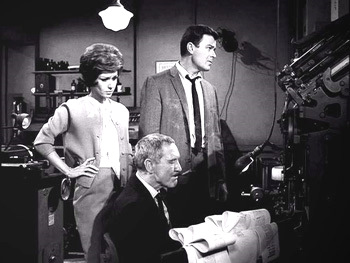 Charles Beaumont died in Woodland Hills, California at the age of 38. But at that time, said his son Christopher later, “he looked ninety-five and was, in fact, ninety-five by every calendar except the one on your watch.” Beaumont’s last residence was in nearby Valley Village, California. He left behind his devoted wife Helen, and two sons and two daughters. One son died in 2004 of eerily similar circumstances. The other, Christopher, is a successful writer in his own right. 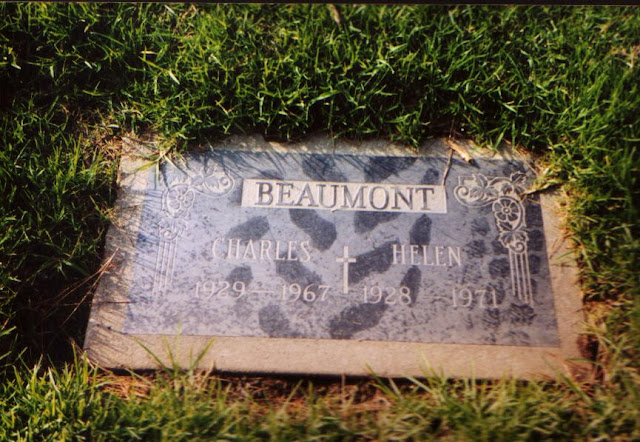 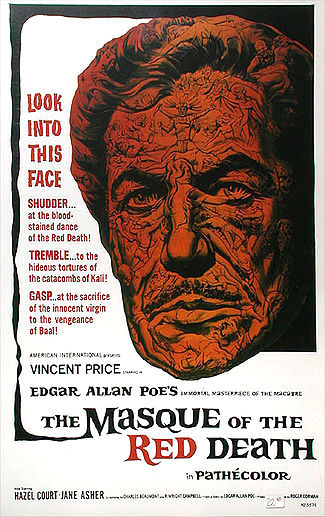 Check out this great new interview! Much new info about LOTS of projects!! Thanks to Gard Goldsmith! And KillerCon was…